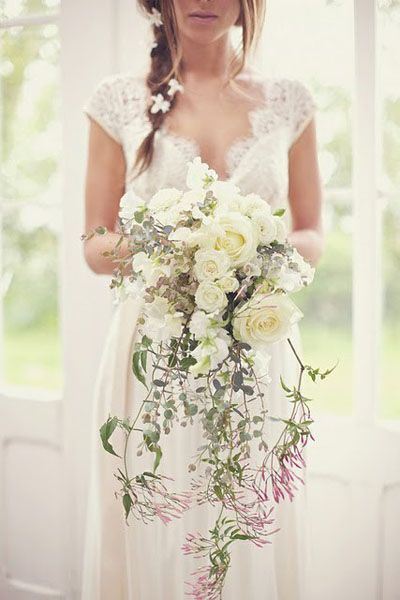 When Charlie proposed to Cheryl, she made sensational plans for her wedding. She had just ordered the wedding gown when Charlie backed out, saying that she was not the woman for him. Though Cheryl was highly disappointed, she kept the gown. Next was Larry, the stand-up comedian. Cheryl bought a new wedding gown, as the older one reminded her of Charlie. But, sadly, Larry deserted her at the altar, sending a note that said that she was ‘too serious’ to be his wife.

Then, she was proposed by Freddie, the football player; Harry, the poet and Jimmy, the con man (!) None of them worked for her and Cheryl abandoned the idea of marriage at 32. Fifteen years later, she met Russell. When she accepted his proposal after thinking long and hard, she rejected the idea of a formal wedding. Russell relented and they were married at the register office, with Cheryl dressed in casual jeans. Before departing for her honeymoon, Cheryl gave away her five wedding gowns to the charity, and finally washed away the memories of her past relationships.

This was written for Ermilia’s Picture it & Write